LP & CD For Europe & The Rest Of World

Recorded in Berlin & remotely between 2020 & 2021 , the band returns their 19th full-length studio album

Fire Doesn’t Grow On Trees is the beginning of a thrilling new phase for Newcombe and his band. Joining him in the studio & remotely for this album were Ricky Maymi (guitars), Ryan Carlson Van Kriedt (keyboards), Hakon Adalsteinsson (guitar), Hallberg Daði Hallbergsson (bass), & Uri Rennert (drums)

The band are on a 34 date tour in North America with Mercury Rev at the moment , with festival appearances at Levitation in Angers , France in June , Elevation in Graz , Austria in July & NOX ORAE in Switzerland in August . With tours in Europe starting in September 2022 & another in February 2023

Originally Newcombe was heavily influenced by The Rolling Stones’ psychedelic phase – the name comes from Stones guitarist Brian Jones combined with a reference to cult leader Jim Jones, but his work in the 2000s has expanded into aesthetic dimensions approximating the UK Shoegazing genre of the 1990s and incorporating influences from world music, especially Middle Eastern and Brazilian music

3. It’s About Being Free Really

6. Before And After land 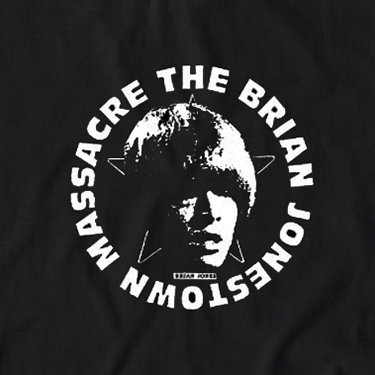 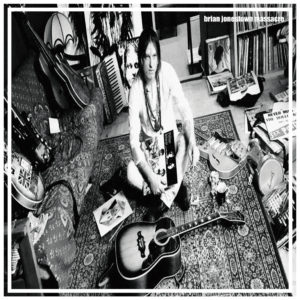 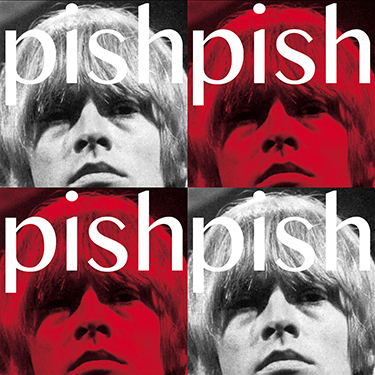 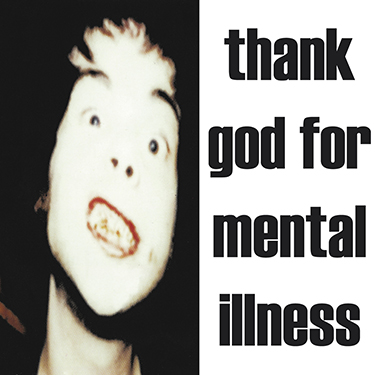 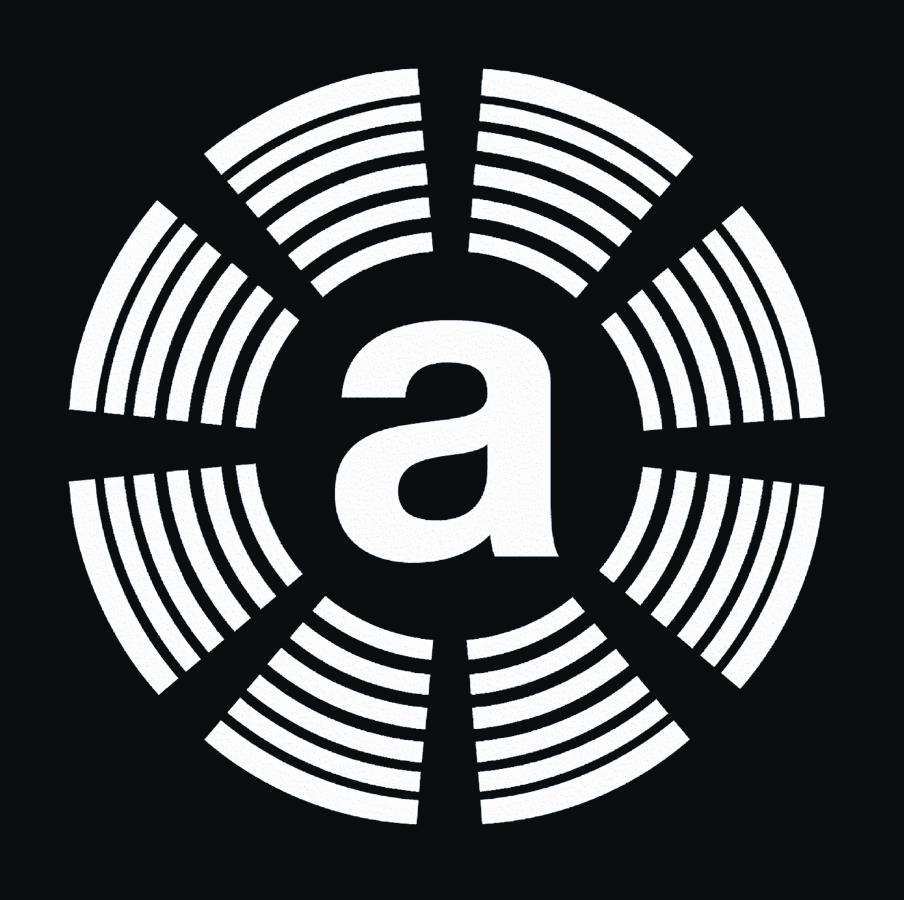