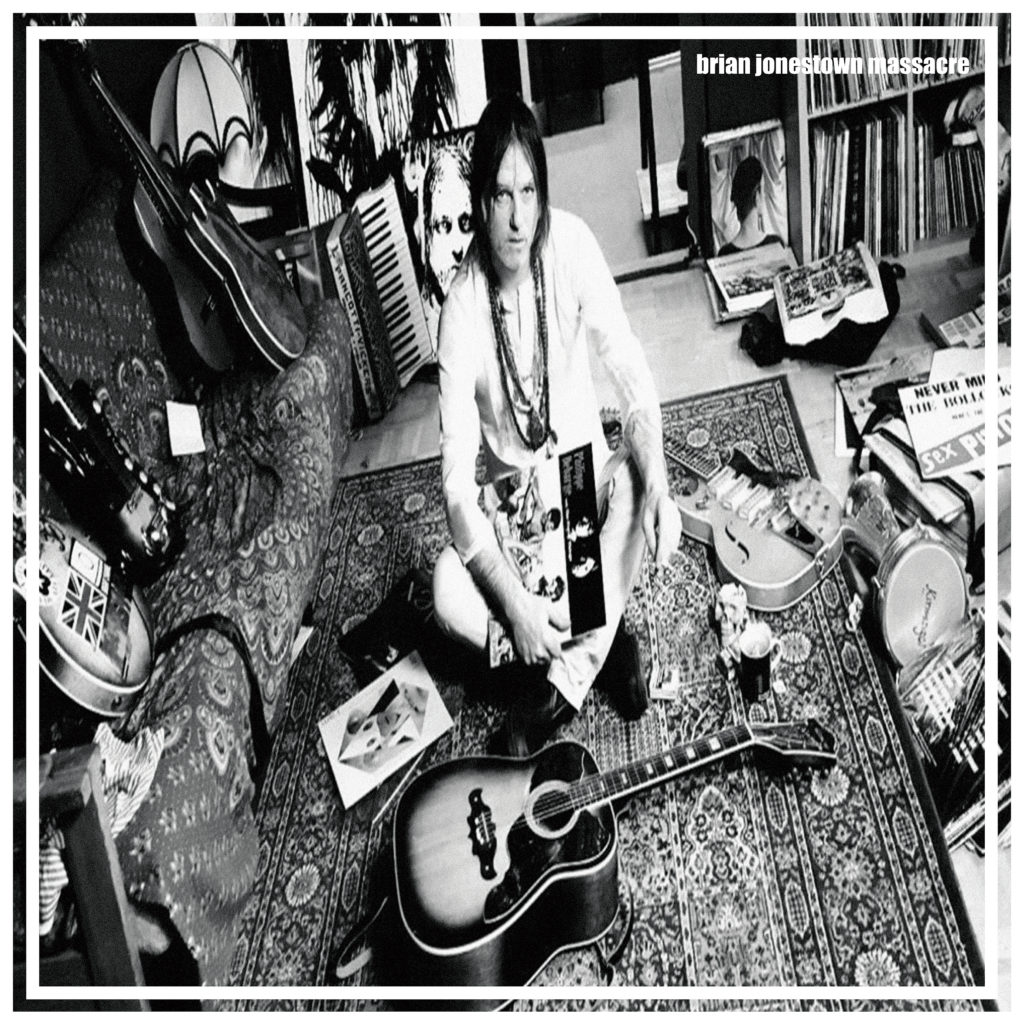 Pre Order Here or by clicking above image.

This is the new single which announces the band’s forthcoming two albums to be released this year.

The first track is “Hold That Thought” which comes from the album “Something Else” which is to be released on 1st June 2018.

The second track is “Drained” which will come from the self titled album that will be released in September of 2018.

Both tracks were recorded in Berlin & the band are announcing tours of the USA, Canada, Australasia & Europe throughout the year.

All tracks were recorded at Cobra Studios , Berlin in 2017 .

Tracklisting:
Side A:
Hold That Thought